It is with great sadness that we hear of the passing of Fred Cuming RA at the age of 92 years. Fred was a Royal Academician for almost 50 years during which time he earned a reputation as a master of colour, light and atmosphere. He was still painting during the week he passed away, peacefully on Sunday at his home near Rye with his beloved family.

Fred studied at the Royal College of Art. He was elected ARA in 1969 and RA in 1974. His extraordinary devotion to painting over the course of a career spanning 75 years, has positioned him as one of the significant landscape painters of our age. Our thoughts are with his daughter Rachel and her family, his many friends and collectors who will greatly feel his loss.

In his 93rd year enthusiastic followers of Fred's work will still find his trademark skies and cloudscapes, his coastal scenes and English landscapes, that convey his mastery of the every-changing moods of colour and light; but there is also a sense that his work is searching for new ways to communicate his vision and ideas.    In our exhibition which celebrates Fred's 93rd birthday, we see the culmination of many years of observation matched by an astonishing work ethic, one can witness the progression through experimentation with abstraction, new perspectives and use of colour.  His beloved wife Audrey supported him throughout his journey, particularly during his early years as a young struggling artist, long before his talent and popularity would embed him among the highest and most respected of British artists.  Sadly Audrey passed away in 2018 but her memory continues to inspire him every day.  Our 2022 Exhibition is dedicated to the memory of Danny Pockets, Fred and Audrey's beloved son and brother of Rachael, who passed away in 2018.  It is an honour to consider Danny's work alongside his father Fred Cuming.

Born in 1930 in London, Fred trained at the Sidcup School of Art between 1945 and 1949. After National Service he studied at the Royal College of Art for four years and was awarded the Abbey Travel Scholarship to visit Rome. In 1960 he was elected a member of the New English Art Club and in 1969 he was elected an Associate Member of the Royal Academy, becoming a full member in 1974. At that time, he was the youngest member ever to be elected.

Fred has exhibited widely since his first one-man show at Thackeray Gallery, London, and has work in private and public collections internationally. In 2001 he was given the honour of being the 'Featured Artist' in the Royal Academy of Arts Summer Exhibition, with an entire gallery of his own. In 2004, he was awarded an Honorary Doctorate of the Arts at the University of Kent in Canterbury.

On behalf of Fred Cuming RA, I wanted to share the following link to the Royal Academy's 10 minute documentary, showcasing his approach to painting and exploring the dynamic between artist and his landscape.  View here 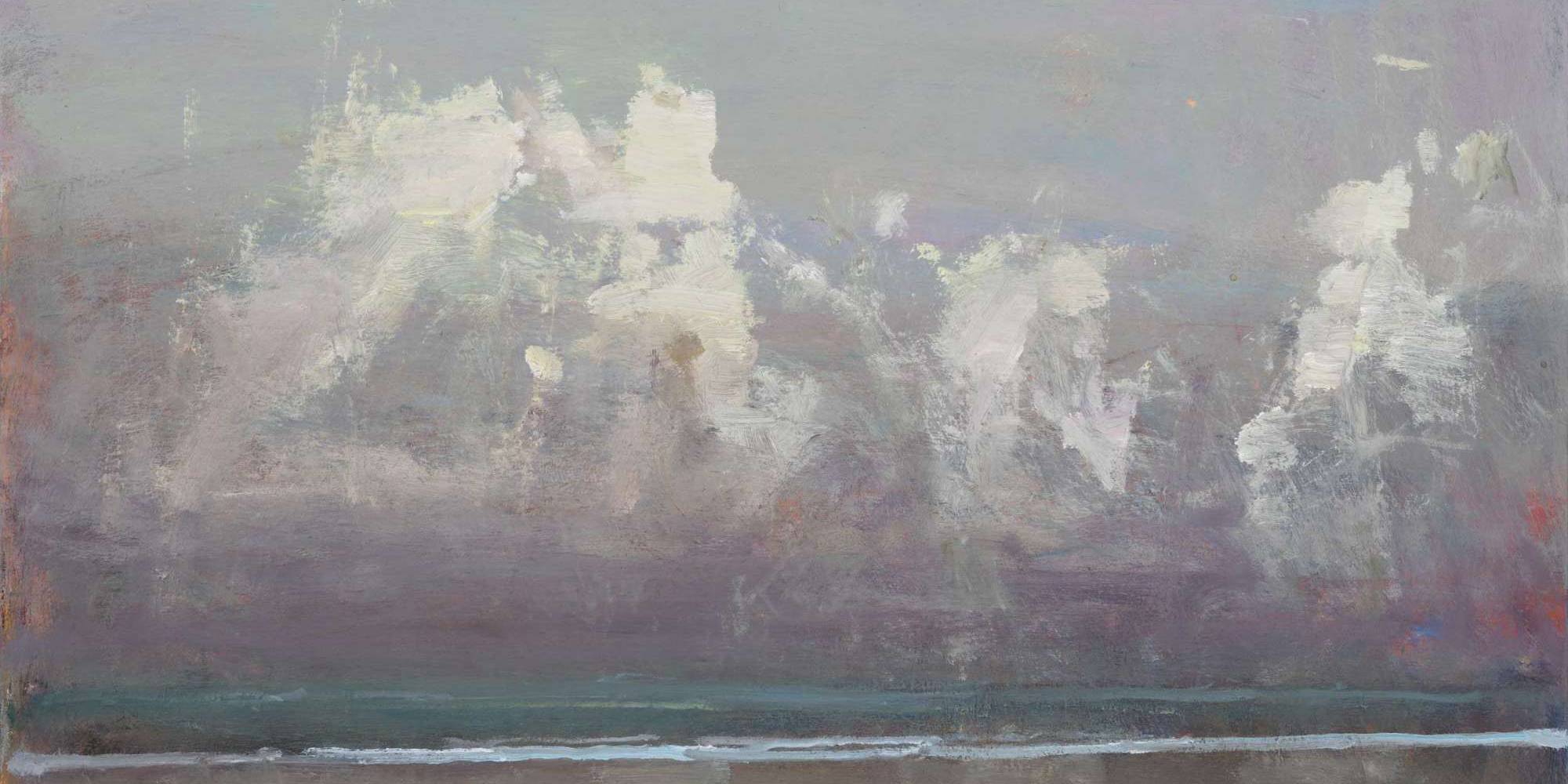